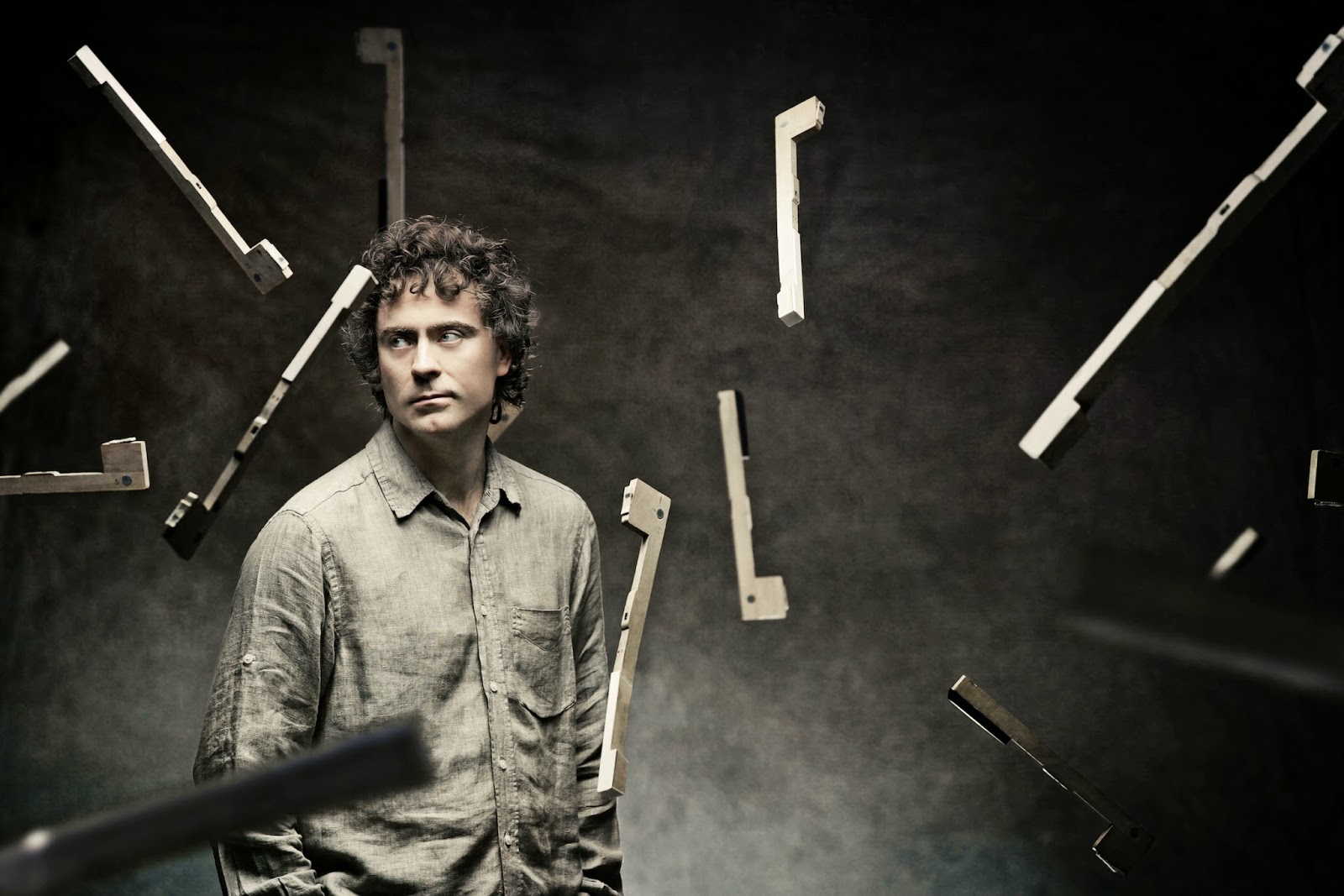 Make no mistake, when the New York Philharmonic plays well, they play fantastically. The evening of the eleventh of April they had every reason to. Christoph von Dohnányi effortlessly provided a gloved, crushed velvet support in the first Brahms Concerto for the British pianist Paul Lewis, who was sincere, heartfelt and soulful. If the orchestra’s opening exposition lacked luster, the pianist’s entrance (almost diffident - his untucked, unassuming grey smock made a statement: “Don’t look at me; listen to the music”) had a remarkable dignity, humility and forthrightness which compelled the conductor, orchestra and audience.
An appreciation for the first movement was somewhat ruined by an elder’s hearing aid, apparently lost in her bag (impossible to fault any true music lover).  Nonetheless, this pianist’s depth and warmth was a constant through what will be undoubtedly a rich and rewarding relationship with this institution.

In the second movement, Mr. Lewis’s pianissimo high notes could not have been more rapturously floated by any singer, and it was difficult in this place unconducive to sentimentality to restrain myself from sobbing. Palpably touching was the connection of this pianist to Brahms’ efforts at a similar age.  In each cadenza he presented more colorful bouquets.
In the last movement, for all its incisiveness, Mr. Lewis captured the
anguish of the composer’s inferiority to his god, his hesitancy to declare himself. When one might ask for more vigor, the pianist took out his guns. Mr. Lewis and conductor established a dignified nobility that was gloriously sustained by the orchestra throughout the evening.

In Schumann’s Symphony # 2,  Mr. von Dohnányi took expansive liberty. The orchestra responded to his encouragements endearingly. The second movement was sublime.
If the text of the third movement’s song was not apparently rendered, the sinuous and lithe articulation in the celli and bass was amazing.

If the orchestra lost steam in the end of the Allegro Molto Vivace, they likely just wanted to go home. However, this did not detract from an uncommonly magical evening.