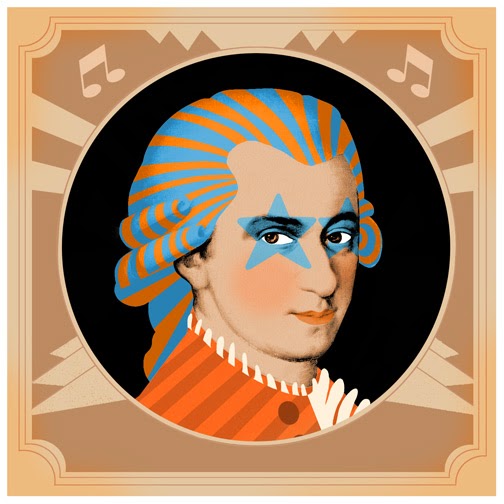 She led the orchestra with authority, a musician most effortlessly natural.
Her first movement Adagio was slightly overplayed but the rest of her first movement was hale, healthy and spot-on, if not the freest and most openly expressive we have heard her play. She impressed by her irreproachable cleanliness and confidence. Her original cadenza was charming and brief. Her second movement was lyrical, vocal, a beautiful esquisse not quite exquisite. Her Rondo was very good, a slightly restrained performance with moments of gleam that this listener suspects she is holding in check in light of the present situation.

JinJoo Cho’s sound is sweet, but not as delicate as her intentions. Once the Allegro started, she accented every quarter with the same emphasis, perhaps to hide her discomfort with this movement, though she marshaled and shone in the recap. Although her intonation suffered occasionally, there were not too many mishaps, and a small memory slip was handled with grace.

In the slow movement, the audience should have been awarded chocolates for their patience – it was clean, steely, phrased by the bar, and seemed endless.
Her cadenza was adequate. The Rondo was tedious and repetitive.

Ms. Lee’s strength in this performance was her last movement Rondo – which was energetic, compelling, fresh and fun. Her playing improved with each movement and every return of the Rondo theme.
Her first movement was not inaccurate, although she seems unwilling to sustain long notes. She has a heaving quality on such which also occasionally impeded her slow movement, which did not drag.  Her first movement Joachim cadenza was not terribly interesting, and her second movement was one appreciatedly abridged.

Posted by crackcritic at 7:32 PM