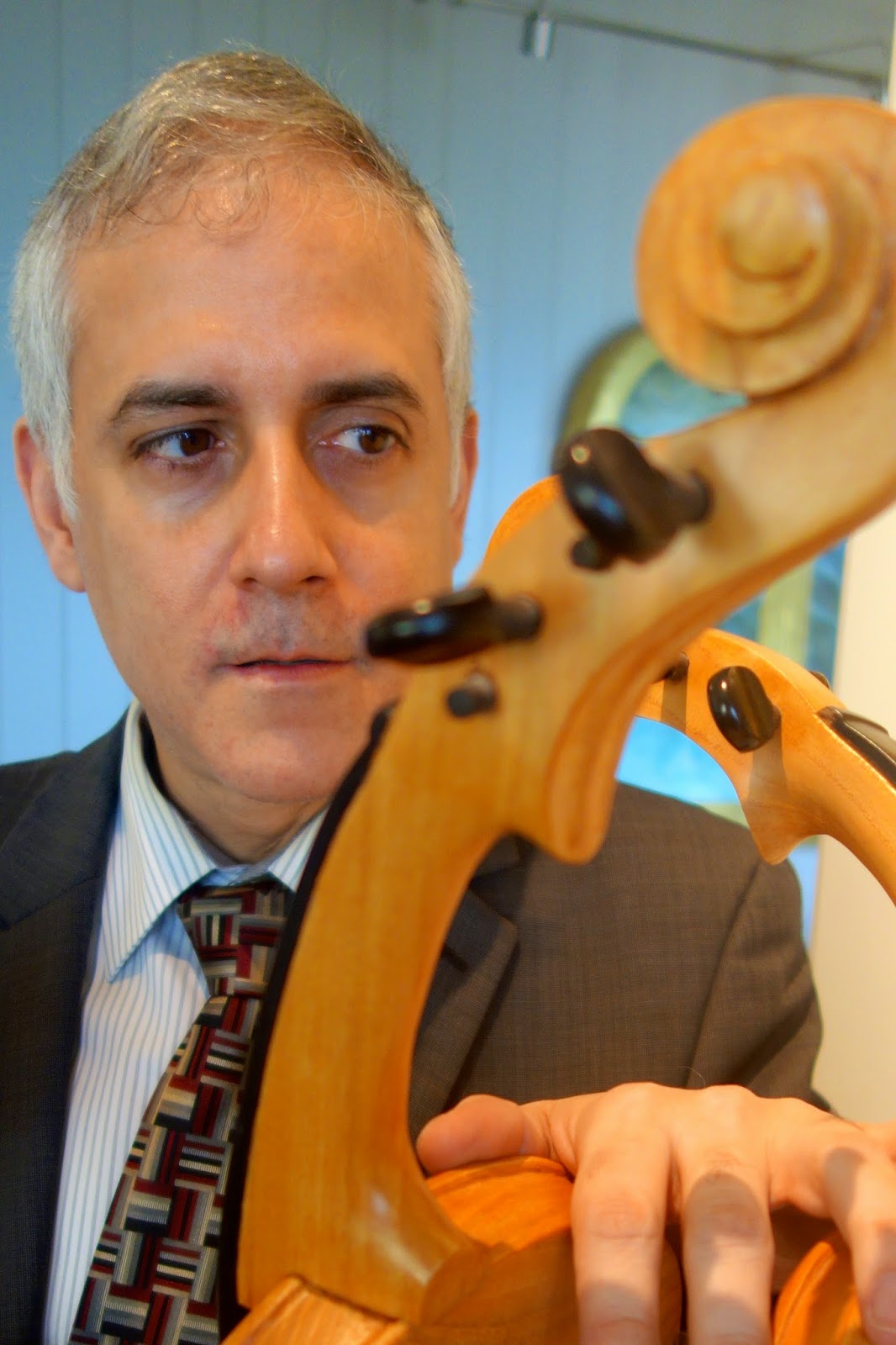 Although it was not possible for CC to hear every part of the 1st round, he did hear some of everyone and feels there were quite a few casualties, especially one. On that, CC will expound a few theories once the contest is over.

He is listening and watching the semifinal in its entirety. Commentary on each contestant is limited due to space.

The first contestant in this round,  Nancy Zhou, played with consistent tone and generally good intonation.  After opening with a dry, run-of-the-mill Beethoven 4th Sonata, her Strauss Sonata suffered from her refusal (perhaps inability) to interact with her pianist.  Her Zwilich and Ysaye solo works underscored her not few technical accomplishments, yet we anticipate a greater depth of musical understanding in her career.

CrackCritic thinks it is unfair to ask of young players in international competitions to play the Classical repertoire.
This applicant’s Beethoven Sonata # 8 was at best, dutiful, and he was playing from a questionable edition.

His Ravel sonata, as with his Carmen Fantasy, revealed the tendency, of late, not to elucidate the culture, the time, or the original composition being performed. That seemed to be the case here, although his Zwilich was played more appealingly and engagingly than the other works.

Ms Tsugi had many advantages; playing by memory allowed her to be more connected to the music and her partner in Beethoven’s 6th Sonata, which allowed a complete commitment to her ensemble playing. As striking as it was that she chose a musically difficult program, she is not yet able to command the severity of the Prokofiev F minor.
As well as she played the Introduction and Rondo Capriccioso, it was somewhat generic.

Ms. Lark proved herself to be an outstanding performer – her Beethoven 8th Sonata was never less than delightful and nuanced. If she made the Zwilich Fantasy sound like Ysäye , her Ysäye 5th sonata sounded like Ravel –dignified, compelling, and orchestral.
One has to question the competition and ask if the acoustics were somehow altered for Ms. Lark, because that vibrancy has not yet been heard.
Her choice of Bartok 1st Sonata was a committed performance of great integrity.