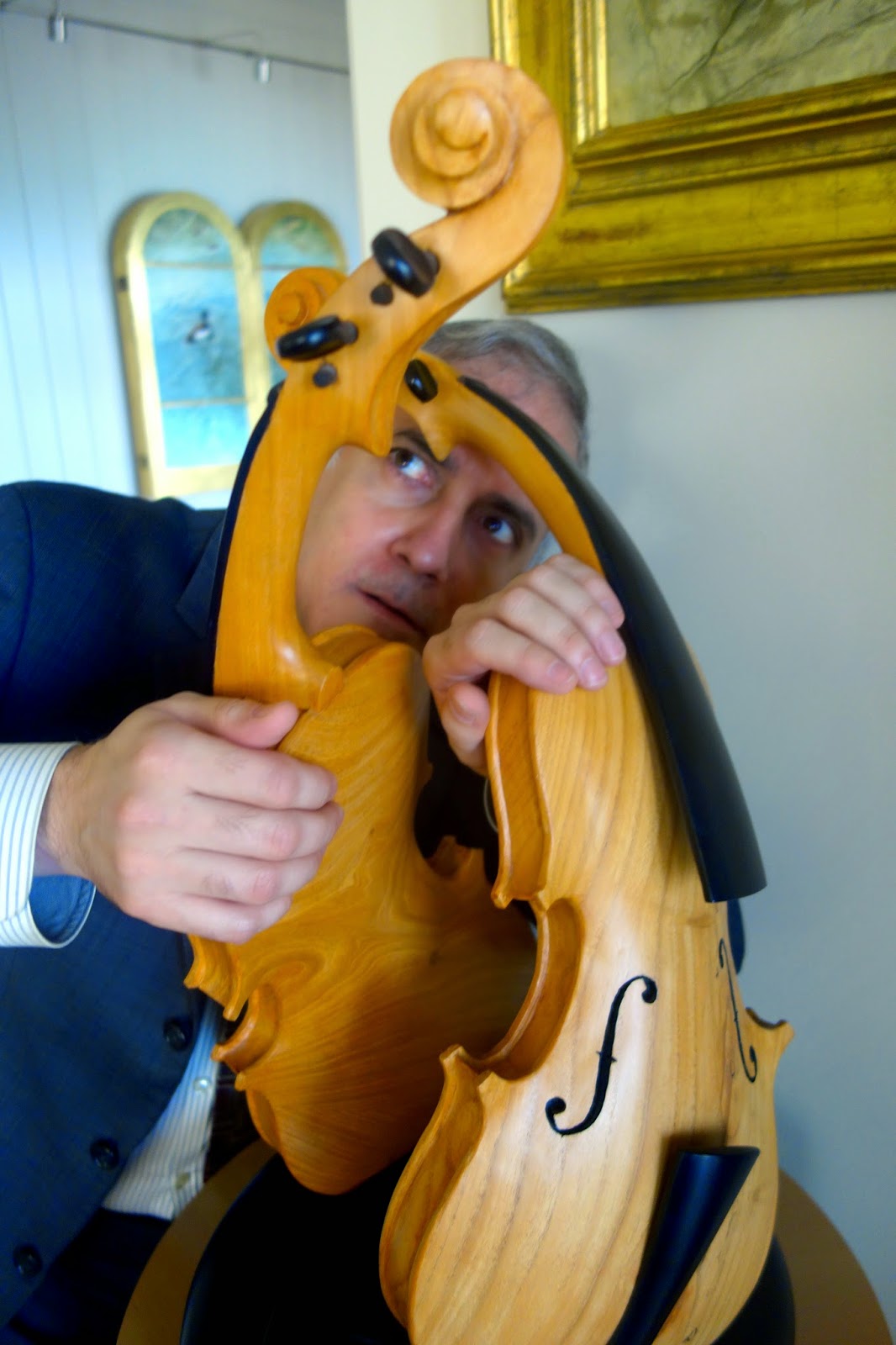 Ji Young Lim offered a vigorous, almost testosterone-fueled recital.
Her Beethoven No. 3 first movement was somewhat crispy, due to incessant vertical attacks and gestures. Her second resembled a foghorn unneeded on an overbright day. Commendable was her courage to dare recklessness in the last. There was some suppleness apparent in the Zwilich, Brahms and the Saint-Säens, but this listener would have appreciated more sensitivity throughout.

Mr. Gyezi ‘s dedication to the seriousness of his artistry is most admirable, yet some might consider such weight to be an impediment. His Beethoven No. 10 first movement began straitlaced and workaday, but a dignified development led to him finding his voice: a dusky tone in the recap. His second movement was honest, sensitive and sung, yet in the last, his most moderate tempo made it wistfully tepid.

His dark sensibility was a stark cloak over Prokofiev’s F minor sonata, appropriately unnerving and disturbing. His entirely committed performance of the Zwilich unfortunately highlighted the weaknesses of the piece. His Rondo Capriccioso was stylish and without posturing, but I could have enjoyed more fantasy and capriciousness.

Ms. Jang chose to open with an excellently prepared rendition of Szymanowski’s Mythes. She had more posturing than poetry, better intonation than intention, and impressive control. Her comprehension of ancient mythology through a decadent modernist aesthetic, however, was lacking in fancy and volupté. Her Beethoven 10 was polite and would have benefited from more soulfulness and ardor. It is appreciated that her Corigliano sonata was committed and involved if occasionally not pristine.

Bomsori Kim’s forward and strident style of playing was best suited to the final piece of her program, Waxman’s Carmen Fantasy. Her aggression was in many ways ideal for the Zwilich, which was frankly kickass. Perhaps unwisely, she selected the delicate Beethoven Sonata No. 2 and the brooding Franck, which did not fit her temperament. Her Beethoven was especially choppy and percussive, and her Franck was angry without direction, though she played in tune.